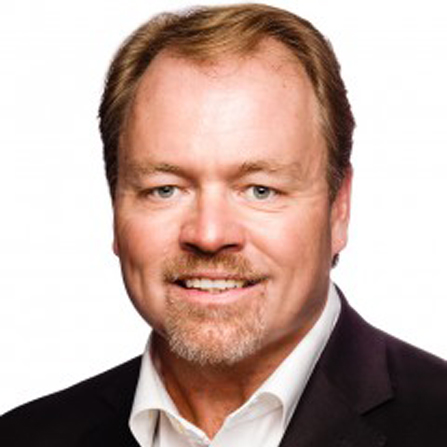 Stephen (Steve) Meehan has spent 30 years in the financial services arena. Prior to joining LPCP, Steve served as CEO of Investment Planning Counsel (IPC), a firm he co-founded in 1996 and built to $18 billion in client assets at the time of his departure in 2010. Steve built the firm through a series of acquisitions, recruiting, and organic growth. A key element of that strategy was taking IPC public in June 1999. That started the firm on an acquisition strategy that eventually led to the firm being sold to IGM Financial in 2004. He continued to grow the company until 2010, when he stepped down to pursue other interests. Steve became a shareholder of LPCP in late 2011 and an active partner in the business in 2013.

Steve believes integrity and ethics are essential components in business and private life. A key element of his vision is to make a difference in the lives of others. He has participated in events such as the Canadian Iron Man to raise funds and awareness for the MS Society of Canada; he ran the Honolulu Marathon in support of the Canadian Diabetes Association and the Make-A-Wish Foundation. He led a group of climbers up Mount Kilimanjaro to raise funds and awareness for the Make-A-Wish Foundation, where he served as President of the Toronto and Central Ontario Chapter. Steve is also the former chairman of the Michael "Pinball" Clemons Foundation. All of these initiatives have one goal in mind: to raise funds for good causes and to inspire others to take on personal challenges in an effort to help others.